Well, well, well… When facing this Quest you’ve better bring your best Gwent decks to the tournament ’cause in this quest you’ll face some of the best Gwent players in the Northern realms. Be sure you completed as much Gwent quests as possible to collect better cards for you deck, otherwise you’ll not possible to defeat all opponents at this exclusive tournament.

Very Important: Like in the standard Witcher 3 game make sure to save your game before you start this quest. Also always save once you’ve defeated and opponent and have a chance to. Once you’ve lost one Gwent game in this quest you’ll lose the tournament and won’t be able to play all possible Gwent players and receive their unique cards. This tournament is your only chance to receive the final leader cards of each faction!!!

To start this quest you’ll need to find the notice at the notice board near the St.-Gregor’s-Bridge in Novigard, mentioning the Gwent tournament. The tournament takes places in a well-known place in Novigrad, the Passiflora. Bring your best Gwent cards and find the writer in the establishment and sign in to the tournament. Be aware the entry fee is 1.000! But you should get the money back plus bonus at the end of the quest. And don’t forget to save the game ;). Once everything is setup the  rabble will be removed and the tournament starts.

After the introduction you’ll meet one of the participants, a woman named Sasha. She’ll talk with you about the other competitors and the successor.  After that you’ll have to talk to 3 other participants of the tournament: A half-ling farmer, an half-elven trouble maker and “glamour boy”. After you talked to all three of them the baron will introduce you the rules and the tournament starts.

Make sure you have your best decks prepared and save the game! 😉

You’ll have to win against all 4 opponents, the last is the baron Tybalt himself. Make sure you save after every victory, once you loose you won’t be able to play against the rest of the participants and won’t get a second chance to win their unique card and complete the Collect Em All – Gwent quest. 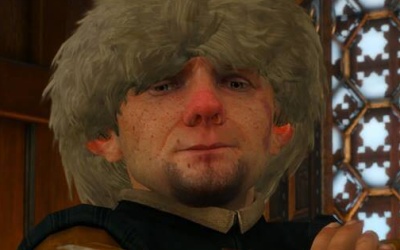 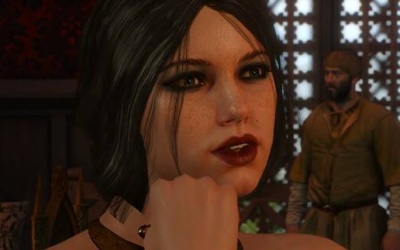 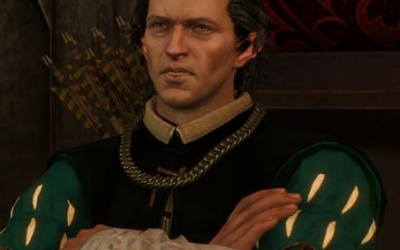 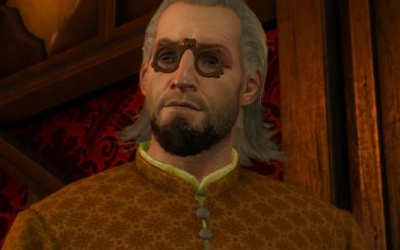 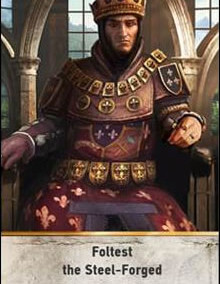 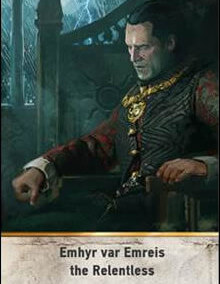 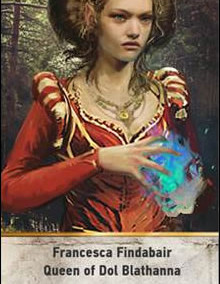 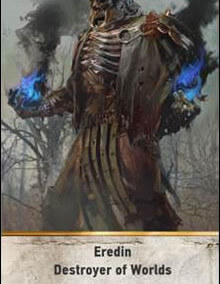