Gwent is played wherever long evenings, warm fires and strong alcohol are present – meaning it’s quite popular in the Skellige Isles. The wild and windswept islands of Skellige offer you lots and lots of new Gwent addicts who are willing to set their unique Gwent cards a stake and strengthen especially your monsters fraction deck.

Go to the Kaer Trolde Harbor in Skellige and collect the Gwent letter from the notice board. This will start the Skellige Style Quest and reveal your first opponent, the druid Ermion (you’ll have to unlock access to him by continuing the main quest The king is dead – long live the king). Challenge him for a Gwent game and get his unique Leshen card if you win. You second opponent is Crach an Craite also in Kaer Trolde at the Ard Skelli . Show him how the game is played and receive his unique card Draug after you victory. Next one on the list is Sjusta the Tailor also in Kaer Trolde Harbour. Beat him in a game of Gwent and obtain the unqiue Yaevinn card. After his defeat he’ll reveal your 4th Gwent opponent. It is Gremita the druid who can be found in Gedyneith at Ard Skellig. Challenge him and win to collect his very usefull unqiue card, Avallac’h. Finally the last opponent on the list is the Jarl Madman Lugos in Kaer Muire at Ard Skellig. He can be quite a dare so be prepared before you play against him. After your Gwent victory he’ll give you the unique Vampire: Katakan card and the Skellige Style Gwent Quest is completed. 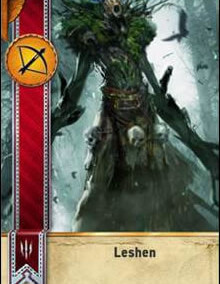 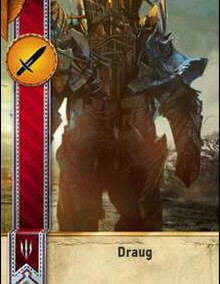 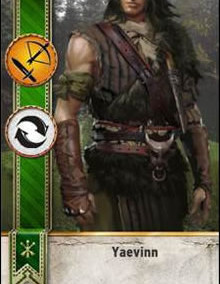 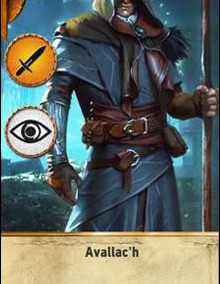 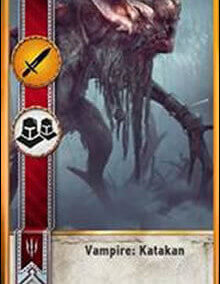 Completed the following objectives to successfully finish this Quest: